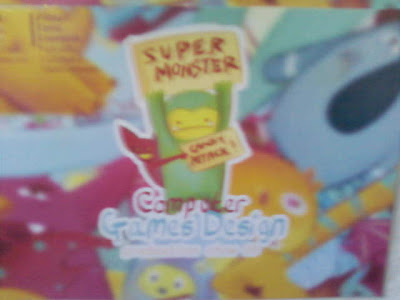 Went to the 3rd Year's Grad Show the other day, it was pretty good [it's still on, til the 5th June 09 - click here for more info]. Pretty interesting to see what kinds of things we'll be expected to do when we get to Year 3, and the atmosphere was really lively compared to some of the other Grad shows going on. 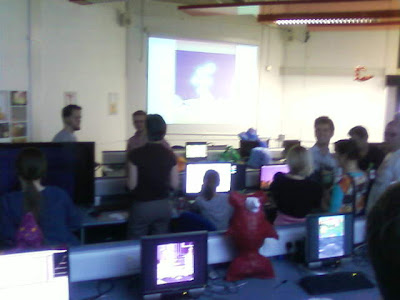 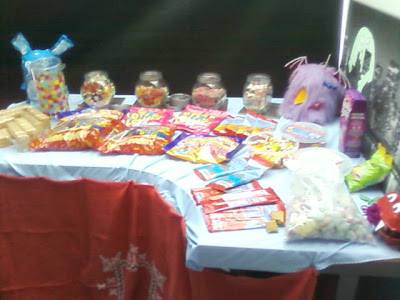 CGD, knows how to party hehe :) But I guess the theme was Super Monster Candy Attack, so it wouldn't have been right without some candy! 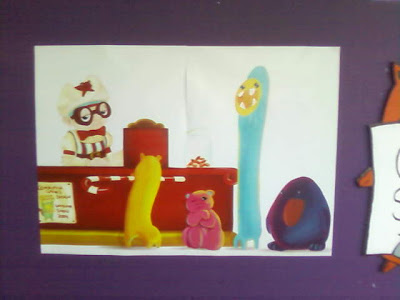 A lot of the playable pieces were very glitchy, but still cool, and I'd like to see them when they're all done up proper. I heard some are heading to Game City this year, which I am totally attending as last year was Suhhhweeet :) As was breaking the world record for the most number of zombies recorded in one place... 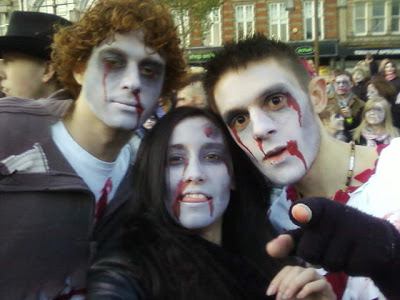 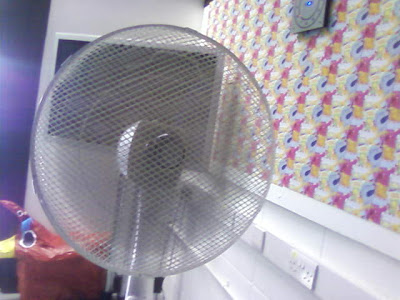 Am I talking about the mutant chicken thing in the background, or the fan? Blatently gotta be the fan. Just check out that structure, the choice of textures, the fact that it works when you press the "on" button...

I'm joking, however, it was absolutely boiling hot in that room with all those people and computers. It's because CGD is so damn amazing, hehehe.

Oh! On another note, I've finished playing Fable II. Well sorta, I got to the finale of the game, but I haven't yet experienced the consequences of my wish before leaving the Spire. Am I the only one who got creeped out by the way Theresa spoke at the end about the Spire? But yeah. I was well miffed when Lucian shot my dog. Even if it was just pixels, and the only name I had given it was "Dog", or "Doggy"...

Posted by Charlotte Gyseman at 19:32