First page: Done when I wasn't really sure what I wanted to focus on. I did these all in pencil first, then went over them in biro and watercolour later on, after painting the first thirteen bugs on the second page. 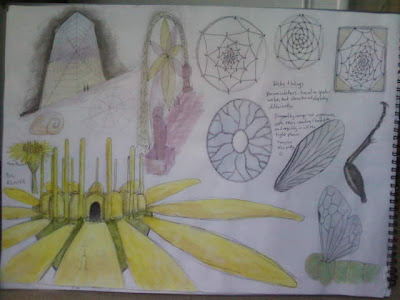 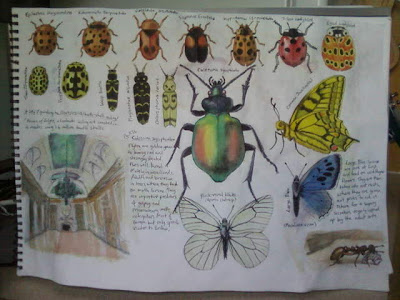 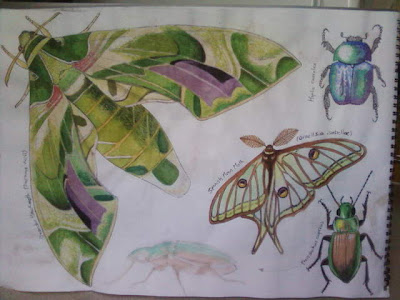 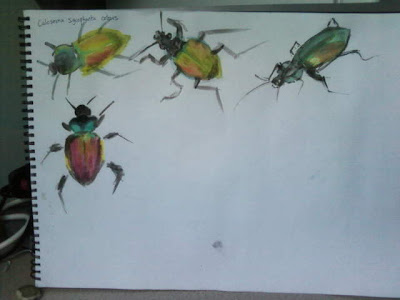 Posted by Charlotte Gyseman at 14:27